Quarry Trail is a 10.8 mile hike that starts at the American River Confluence off Highway 49, just five minutes outside of Auburn. If you just want to see the Quarry, it’s around 5 miles total.

I bold that because on our first attempt at documenting this trail, we never saw the actual Quarry. In fact, we hiked really, really far down Quarry Road before giving up and turning back.

Turns out, there is a fork in the trail (about 1.5 miles in), and one way leads to the Quarry.  There is no mention of that on the sign, as it reads “climbing area” – here’s a picture of that so you don’t make the same mistake as us: Most of the hike – the only exception being the jaunt up to the Quarry – is on Quarry Road Trail. It’s a wide, well-traveled trail that winds its way through the canyon alongside the American River. Needless the say, the views of the river and canyon are everywhere, and there are plenty of places to pull-over and stick your feet in the water. Along the way, there are a handful of cool, concrete structures that were part of the old mining operation. There’s even an old mine right off the trail, but it’s been blocked off so you can’t enter.

It’s important to note: there is no destination point on Quarry Road Trail (unless, of course, you just want to see the Quarry), so the end-point is not clear.

Distance: It’s an out-and-back trail of 10.8 miles. If you just want to see the actual Quarry, it’s about 5 miles total.

Difficulty: On a scale of easy to hard, we’d rate this one moderate. The most difficult stretch is the .5 mile uphill to get to the Quarry.

Parking for the Quarry Trail is at the American River Confluence. You can’t miss the row of backed-in parking jobs alongside Highway 49 after turning right to cross the river – this is free parking. There is one $10 parking section on the opposite side of the free parking just up the road a bit, and one more if you stay straight (rather than turning right to cross the river).

The $10 parking opposite of the free parking is where the Quarry Road Trail starts. So no matter where you park, head that way to start your hike. 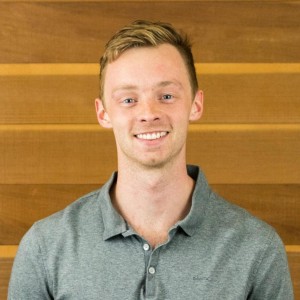 Support this project by subscribing to our YouTube Channel, and checking-in with us on social media.

We would love your feedback and to hear your favorite trails you’d like documented here!

Join hundreds of business owners across the Country that have elevated their online presence with a website that works. 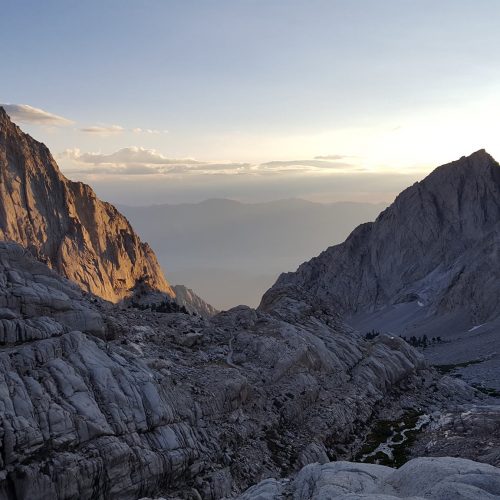 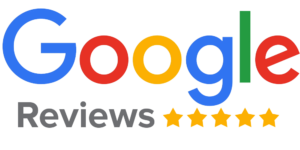